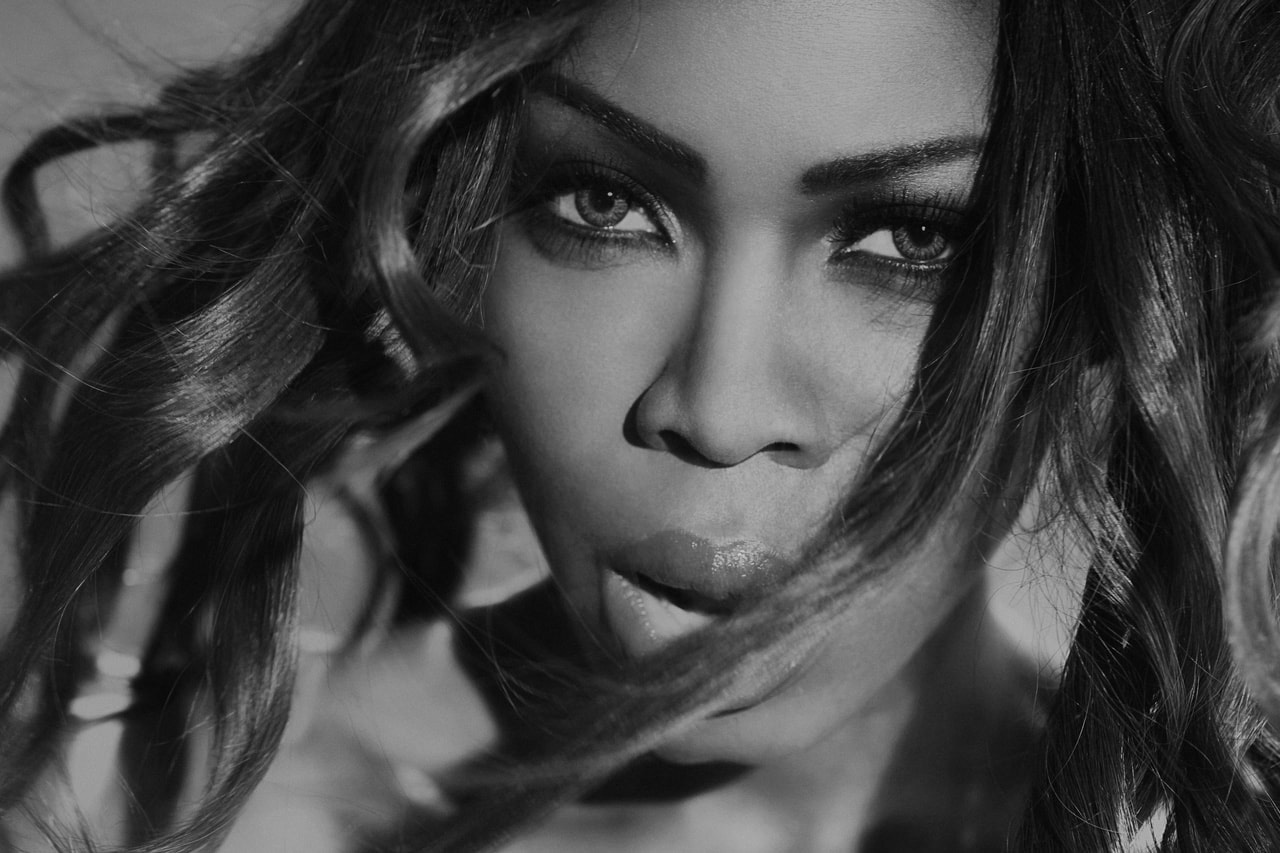 Loleila is a model from the Netherlands who dreamt of becoming a fashion model since the age 9.

With her exotic looks and long legs she wanted to dominate the fashion runway. She started modeling at the age of 16 and quickly realized that it was a though business where doors were being slammed for many aspiring models.

An industry where a pretty face will only get you a foot in the door and not directly a career.

In the pursuit of her modeling career she participated in different beauty pageants to get a lot of exposure.

This resulted in being crowned as Miss Black and Beauty Model in 2005 and a year later, the title of Miss North-Holland 2006 from the Miss Netherlands organization. She received the title of Best personality in 2005 at the Miss Tourism world while competing against 100 contestants from different parts of the world in Turkey.

She has graced the covers of several magazines during her modeling career, and has been featured in campaigns for famous brands such as Sapph, Rabobank and collaborated with brands like the Art of Living magazines, Leven in Turkey magazine, TV North-Holland, Mac Netherlands, Quotenet, RTL8, EgoisteJeans.

Loleila is also known for expressing herself creatively due to her passion for fashion.

Another thing she is also passionate about is travelling, philosophy and writing life quotes which contribute as a strong force and motivation in her life.

“Focus on what you’re good at, not on what people expect you to be good at’’

“Age is just a state of mind”

“Beauty should not be limited by age”